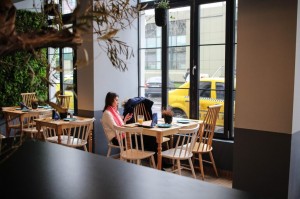 Quant ICT Group wishes you happy holidays and a prosperous 2020

Be in the know 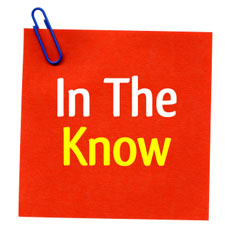 No longer is there an excuse for “not knowing”. Enterprise Enabler, mentioned in Gartner’s “Data Virtualization Market Guide”Â helps you by providing access to accurate, real-time data from any source location, so you van make agile and fast decisions regarding your businsess. Whether in the cloud, spread across siloed databases or within various spreadsheets, Enterprise Enabler is able to bring your data together by using its patented AppCommâ„¢ technology. Our goal isÂ to become a partner in helping your business untlock the values and power of your data.

â€œEnterprise Enabler has created new information horizons for WCA. We have been able to consolidate, share and analyze millions of records in minutes across different systems and platforms. It doesnâ€™t matter if our data resides in the cloud, databases, or spreadsheets. The Stone Bond platform has given us a view to our company dataÂ that we could only dream about a few months ago.â€ â€“ WCAâ€™s Vice President of Information 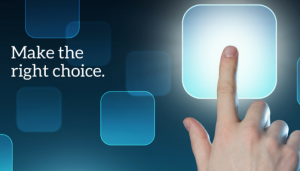 Data virtualization offers data and analytics leasers a data integration strategy to limit data silos and address new analytical and operational opportunities through flexibility in data access. This research provides insight into 16 vendors and their offerings to help in making an informed choice.

– Operational and Analytical use cases

– A list of top data virtualization vendors in the market, of which Stone Bond Technologies is a part 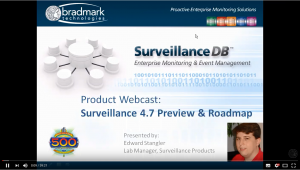 Please join us for this special product presentation as Bradmark’s Edward Stangler showcases a preview of the upcoming Surveillance product release and roadmap. During this one-hour webcast, you will get a first-hand look at several new monitoring capabilities within Surveillance DBâ„¢ 4.7 release. Key items discussed include:

â€œInternet of Thingsâ€ most hyped expression? 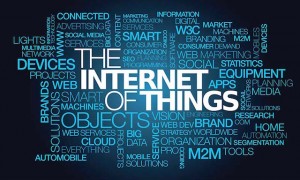 The “Internet of Things” (IoT) has rapidly become one of the most familiar (and perhaps, most hyped) expression across business and technology. Gartner forecasts tremendous benefits resulting from the IoT, but the ways in which enterprises can actualize any benefits will be diverse and in some cases, painful.

Big Data technology and services market will grow to $48.6 billion in 2019: IDC 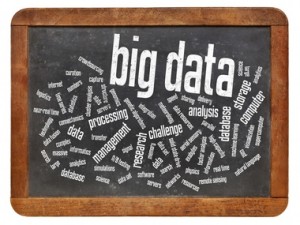 Via de link kunt u u gratis aanmelden. 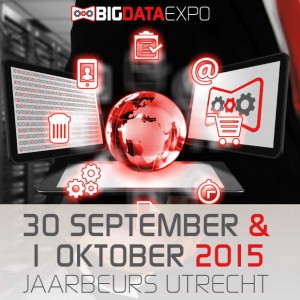